Kashrut
(heb. כַּשְׁרוּת‎)
The term in Judaism, meaning the permissibility or suitability of anything from the point of view of Halacha. For example, kosher food is biblically pure. Kosher items for the temple, which are made according to the Scriptures and can be used to serve in the temple.
Today 23 Shvat 5730 AD Tuesday, (24 May 2022)
Pictograms Kosher

Talit
– (heb. טַלִּית - cloak), Jewish ritual clothing: a large quadrangular scarf made of woolen cloth with brushes (tsitsit) in the corners.
Distinguished A distinctive feature of the big talite is the blue or black stripes on the edges; Their number and thickness are different, but always have a symbolic meaning. Talith covers the face first and foremost
Talith, covers the face first of all 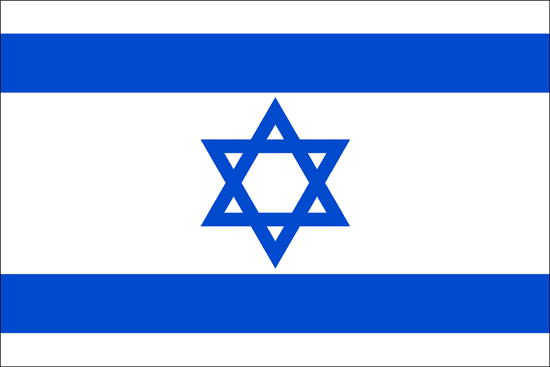 The image of Talith was used to create the flag of the State of Israel.
It is very symbolic, the flag of Israel is a prayer veil. 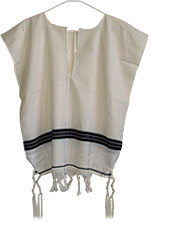 Talit katan
This is how Talit katan is worn, instead of a T-shirt, you can see the brushes of a
Full version
Night mode