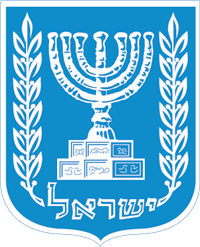 The most part of the Bible is the description of the history of Israel. The main Christian events took place during the Jewish holidays. Israel - the scale of God's time. Therefore, the history of Israel is extremely important, important and what is happening in Israel today. Capital: Jerusalem
Unrecognized, because there are no embassies of countries, only consulates, and embassies in Tel Aviv. Official languages: Hebrew, Arabic.
Even before it was official English, now it's done, but still many people own it. Many speak and on other languages: Russian, Yiddish, French. Population: 7.5 million people Religion: Internet domain: .il
Time Zone: +2 (in summer +3) 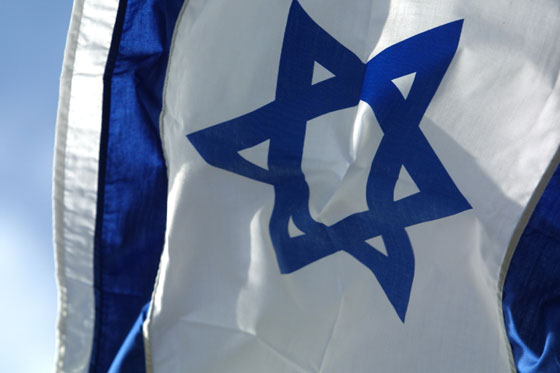