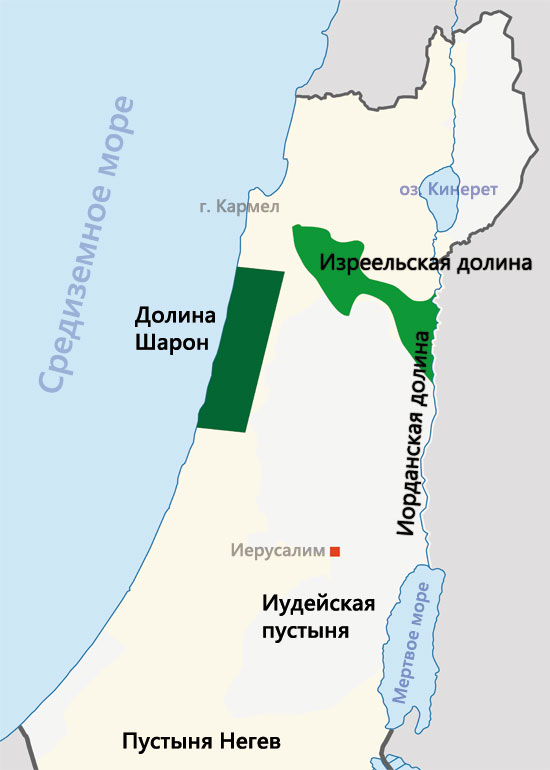 Named for the Israeli city of Jezreel (literally - "sow/sow God"), located in the center of the valley.
Because this is the most fertile place for the fields. Blooming edge or we would today call "barn". The form of the valley is similar to the tip of a spear.
Since ancient times the valley is the main battlefield of Israel. Where is the best place to fight? On a large flat place. In the mountains it is not convenient. Because here is expected and the last battle, known as Armagedon. And this name is associated with the end of the world. Well, where better to sow, if not on the former field of battle? Remember the parable of the hidden treasure on the field? The Kingdom of Heaven is also like a treasure hidden in a field, which, when found, the person has concealed, and is happy with it and sells everything that he has, and buys the field that.
(Mt. 13:44) When the army becomes a camp before the battle, a special tent for the king and generals, who eat out of gold and silver dishes, have other expensive things. Then usually everything valuable is collected and buried inside the tent. When the army retreats, they tear down the tents and then no one knows where the treasure is buried. 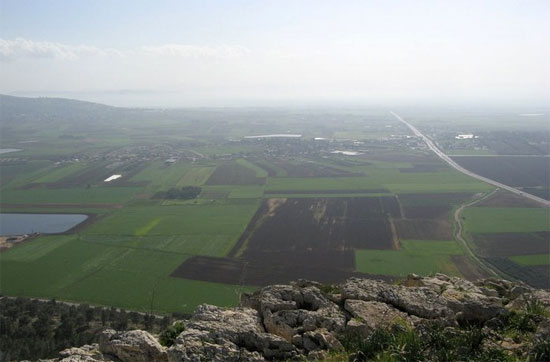 (greek Saron - oaks, there were a lot of oaks here). Hebrew sounds like Sharon. Today they give names to this valley. Everybody knows - Ariel Sharon, Sharon Stone.
Sharon is mentioned in the Bible (John 12:18) as a plain on the eastern side of the Mediterranean, between Caesarea and Joppa (Jaffa). 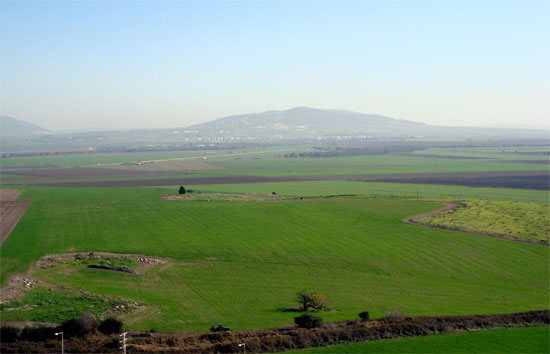 The biggest valley of Israel. But if the north is a blossoming edge, then to the south - almost desert.
A valley ran through the road to Jerusalem. But very few people used it, because it is much more comfortable to walk in the mountains (not so hot). On the mountain road there are many settlements, water sources.
Therefore, they could go from Galilee to Jerusalem in the valley of the Jordan, rather, those who had to hide. This way Jesus used his last visit to Jerusalem. Then they were looking for Him to be killed. In the south of the valley is the famous city of Jericho, which was destroyed and which could not be restored. But it could not be restored, there are many groundwaters. And we know there is a lot of water - there is a city, especially in Israel. 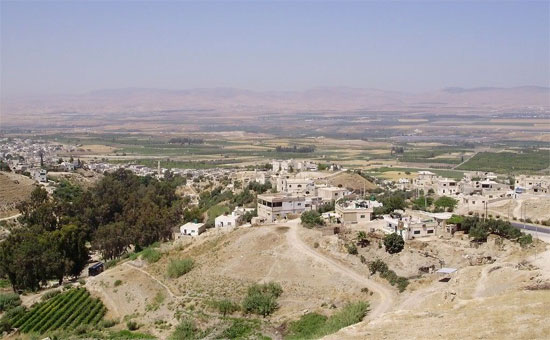 Video of the valley of the Jordan, mainly the northern part

Almost immediately after Jerusalem begins Judean desert. Usually we perceive the desert, like the Sahara, sandy. But most of the deserts in the world are stony. In Israel, all the deserts are rocky. In this desert, David escaped fleeing from King Saul.
Here, Jesus was tempted.
Here Yesse was saved, called today's Dead Sea Scrolls (more known as the Qumran scrolls).
Here is the fortress of Massada. 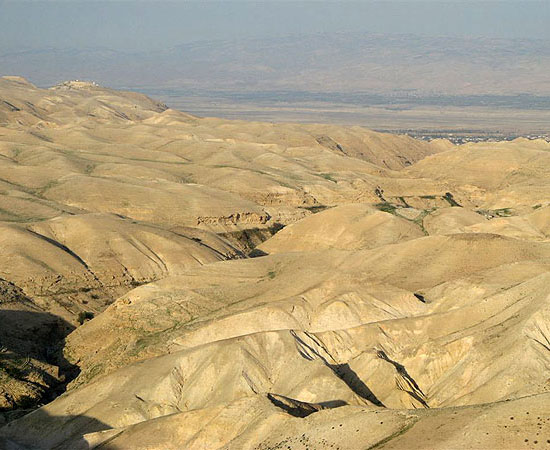 The whole south of modern Israel.
In the biblical times, the people of Israel wandered here during the years of exodus (or rather, here too).
Deserts occupy 60% of the territory of modern Israel. 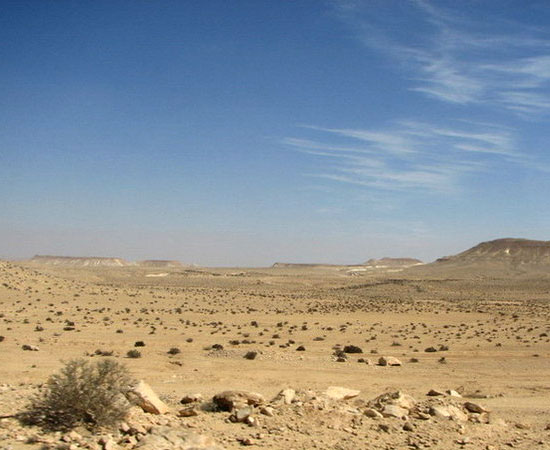 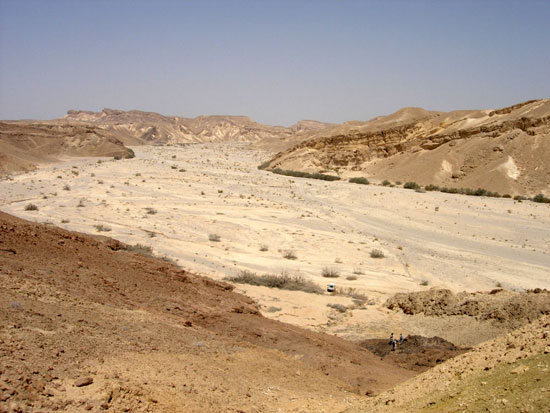