The Western Wall
(heb. הַכֹּתֶל הַמַעֲרָבִי — ha-Kotel ha-Maaravi)
The part (485 m long) of the retaining wall around the Temple Mount in Jerusalem, which survived after the destruction of the Second Temple by the Romans in 70 AD
The wall was erected by the king Herod (37-4 years BC) as a supporting The wall supporting the earthen embankment, which was poured to increase the area of ​​the Temple Mount during the reconstruction and expansion of the Temple building.
Today 23 Shvat 5730 AD Friday, (23 April 2021)
Sector for ladies | Webcams at the Wailing Wall
Today, Wall of Tears replaces the temple in some way. This is the place of the united prayer of the Jews.
It is this section of the wall that is chosen because it is closest to the place where the Holy of Holies was.
There is an opinion that the crying wall is made of the stones of the temple. In fact, these are not stones of the temple, but the original stones of the "wall" around the temple, which King Herod the Great erected. If you look at the masonry, you will notice a difference in the sizes of the lower rows of stones and the upper ones. The upper, smaller stones were laid much later and only the lower ones were large - the original stones of the times of King Herod the Great. 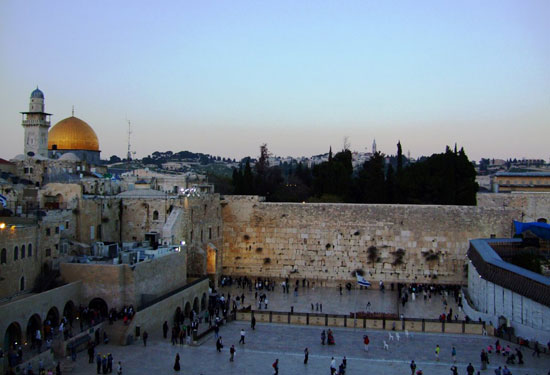 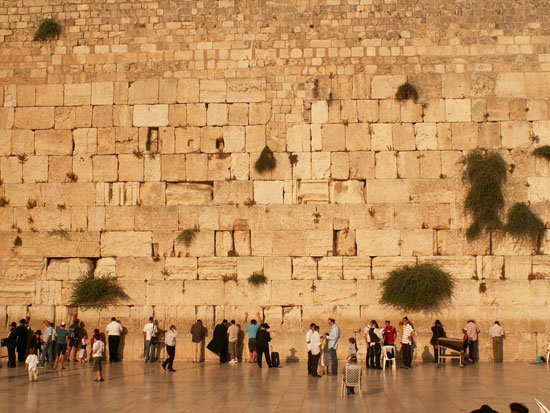 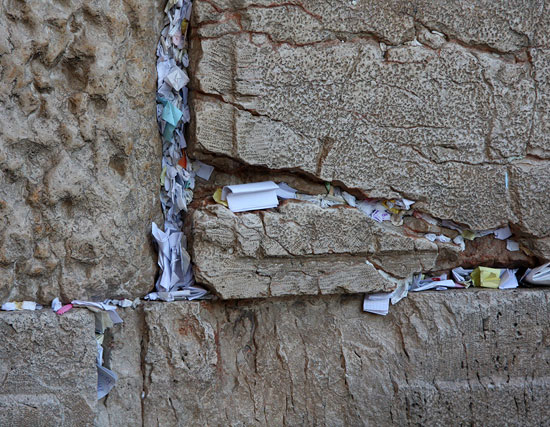 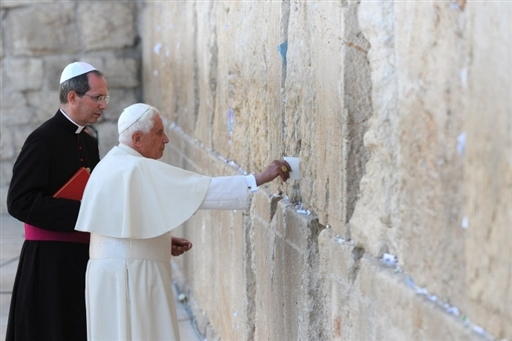 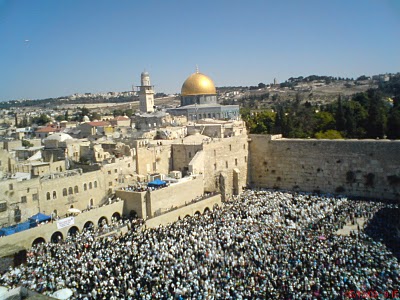 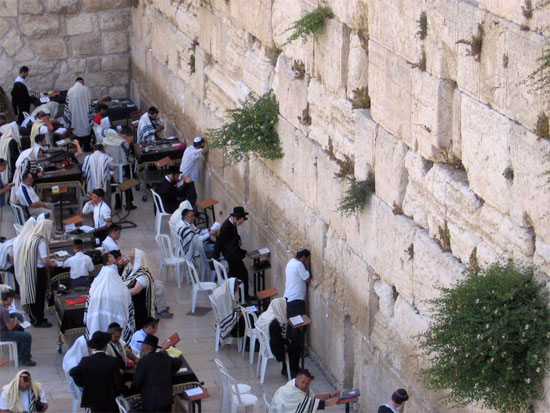 The distance from the place of the temple is female. It is smaller in size. 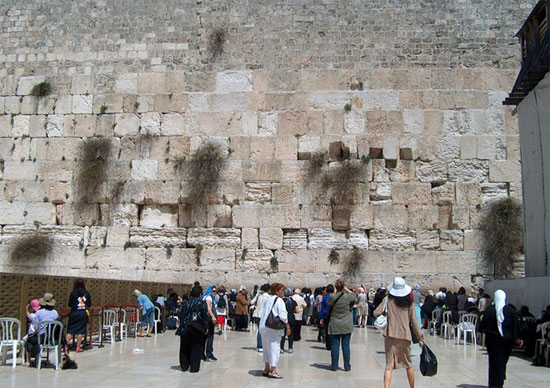 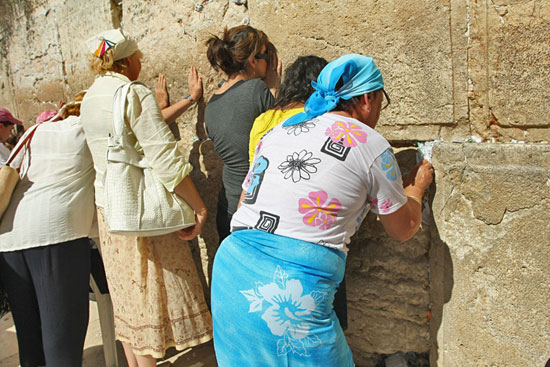 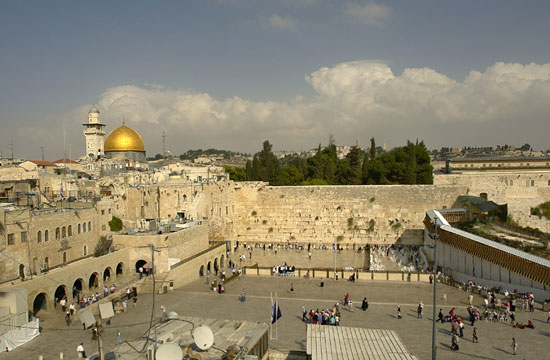 Female department on the right, it is smaller in size

Virtual tour of the Wailing Wall