Jerusalem Temple
(heb. בֵּית הַמִּקְדָּשׁ‎ — Beit a Mikdash, that is, the House of Holiness; heb. מִּקְדָּשׁ‎ — Mikdash)
It was the center of the religious life of the Jewish people between the 10th century BC. And I century AD. The temple was located on the Temple Mount (Hebrew הַר הַּבִיִת, Har-a-Bait) in Jerusalem and served as the only permitted site of sacrifices to the One God, which were brought by the koans and Levites. The temple was also the object of pilgrimage of all Jews three times a year: on Pesach (Easter), Shavuot (Pentecost) And Sukkot (Feast of Tabernacles). In the Bible, the Temple is usually called "Beth YHWH" (the house of Jehovah) (due to the ban on pronouncing the name of God, reads Beth Adonai - House Lord or Beth Elohim - the House of God). Often in the poetic texts in the Pentateuch and the Prophets, the Temple is called "Levanon" (Hebrew לבנון, "white") . The name "Bet a Mikdash" (Hebrew בֵּית הִּקְמָּשׁדָּשׁ, House of Holiness) has spread since the time of the Mishnah II century). In Jewish religious literature the name "Bet a-Behir" (Hebrew בֵּית הְּחִבָרָה, House of Election) . In poetic literature, the Temple is also called "Ariel" (Hebrew אריאל, lit. "Divine Lion").
Zion
Or Mount Moriah, this is the place where the temple is located. Only then it began to be called the Temple Mount. In the old Jerusalem, a Christian temple was erected, which was called a temple in Zion, after which they became so called Sion and the mountain on which it stands. In this temple is the alleged tomb of King David. This error also gave the name to the Jewish revival movement the Zionist movement. The essence of the name is the revival of an independent Israel, as it was under King David. And because the alleged coffin of David is on the mountain, which Zion was mistakenly called, and gave this name to his movement.
Today 23 Shvat 5730 AD Sunday, (17 January 2021)
Second Temple: The Temple of Zerubbabel (516 - 20 BC)
The second temple was built by Zerubbabel, because sometimes it is called the temple of Zerubbabel. True after the Babylonian captivity, yesterday's slaves could not build a temple like the temple of Solomon. Second Temple: Herod's Temple (20 BC - 70 AD)
But after years King Herod the Great reconstructed, making the temple much higher. Decorated it. Herod made a huge platform for the temple and surrounded it with a wall. Because often this temple is called the temple of Herod. Herod built a lot, he built entire cities: Caesarea, Masada, Herodium, Isevon. He built and reconstructed a lot in other cities. By the way, Herod never used slave labor, all builders received a salary. And King Herod did not build the temple, but only reconstructed it. Therefore, it is more correct to call it 2nd temple. 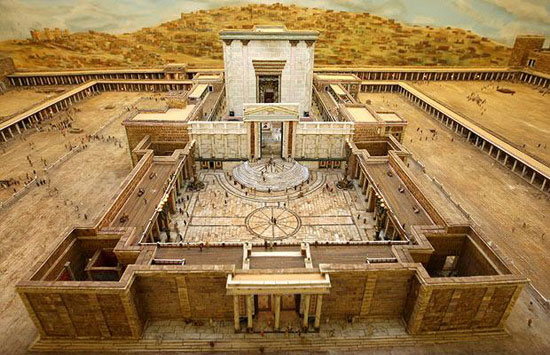 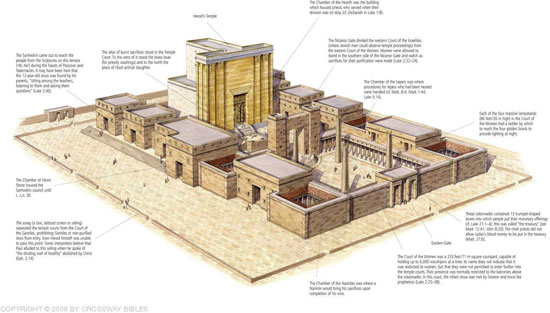 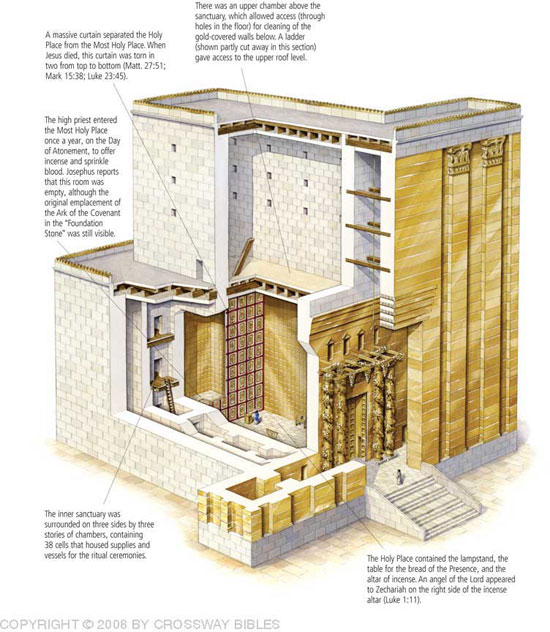 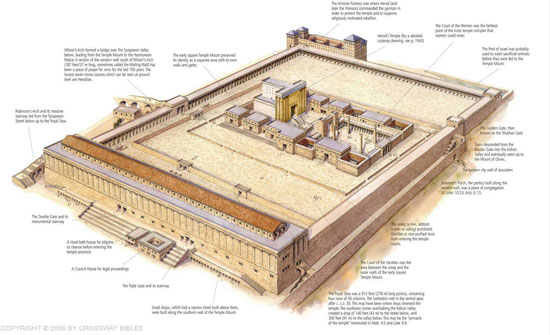 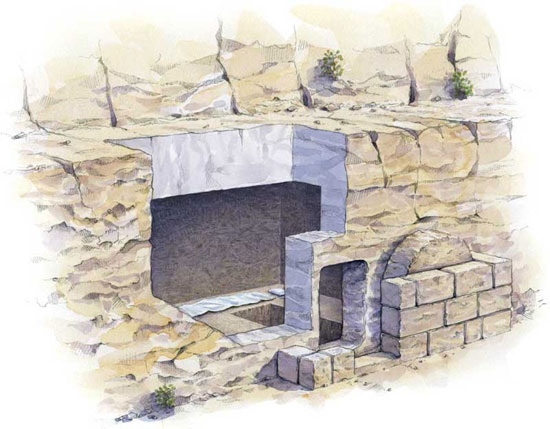 The Tomb of Yeshua 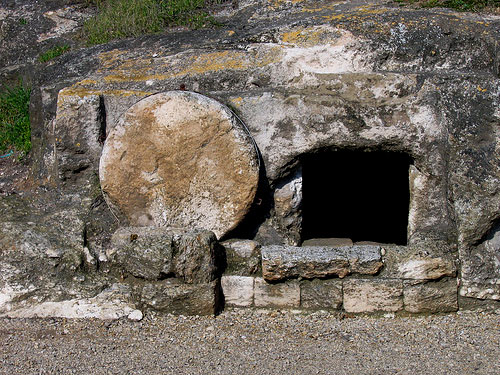 The City of David.
The history of the City of David began more than 3,000 years ago when King David left the city of Hebron in order to move to a small town on the top of the hill, now known as Jerusalem, and turn it into the united capital of all the tribes of Israel. After years, the son of David, Solomon, built near the City of David The first temple on the top of Mount Moria - in the place where Abraham at his time was going to sacrifice his Isaac son to the Lord. So the summit of the hill became one of the most important places in the world.The history of the City of David continues today. In the thickness of the land of the City of David, some of the most exciting finds of the ancient world are revealed. On the surface of the same city is full of life - the Tourist Center invites numerous visitors to an unforgettable tour of the places where many of the biblical legends were written.The tour of the City of David begins with a spectacular panorama that returns the visitor to 3.800 years ago, at the time of the forefather Abraham, when the foundations of the city were laid. Soon after, the path leads to the ground, where the most recent archaeological excavations are conducted. Here, with the knowledge of the recently excavated fortresses and passages, the siege and capture by David of the ancient city of the Jebusites come to life in the imagination of visitors, as described in the Bible, in the 2nd Book of Samuel (2 Kings). The underground excursion ends at the Gihon Key, which was the most important water source of Jerusalem for more than a thousand years - here, according to the description in the Book of Kings, Solomon was anointed for the kingdom. Visitors from among more adventurous people can arm themselves with lanterns and travel along the source through a tunnel dug 2,700 years ago under King Hezekiah (Hezekiah) - one of the wonders of the engineering art of antiquity.On a tour of the City of David, the visitor meets face to face with Biblical characters and places. Thus, it becomes the only place on the planet where the only required guidebook is the Bible itself.Jerusalem Temple (Wikipedia)