Dome of the Rock

Today 23 Shvat 5730 AD Wednesday, (27 January 2021)
The temple itself is currently owned by Muslims. On the site of the temple is the "Mosque of Omar", as it is mistakenly called in the Russian tradition. In fact, this is not a mosque (a mosque is not so constructed, there must necessarily be a minaret - a tower for the call to prayer) and it was not built by Omar. It is called "Dome over the stone." There's just a stone inside, on which Abraham wanted to sacrifice Isaac. Now this building is used as a "female" mosque. But before that it is an architectural monument guarding the stone from which the Prophet Muhammad ascended the Muslim tradition, which was the Ark of the Covenant at the time of 1 Th Temple and from which, according to the Jewish tradition, the creation of the world began.
Access to the Dome of the Rock is forbidden by Muslims for all "infidels." 15 February 2008 AD An earthquake measuring 5.3 on the Richter scale left its mark in the Old City in Jerusalem. Near the Dome of the Rock there was a noticeable dip in the ground 1 m deep, 1.5 m wide and about 2 m long. 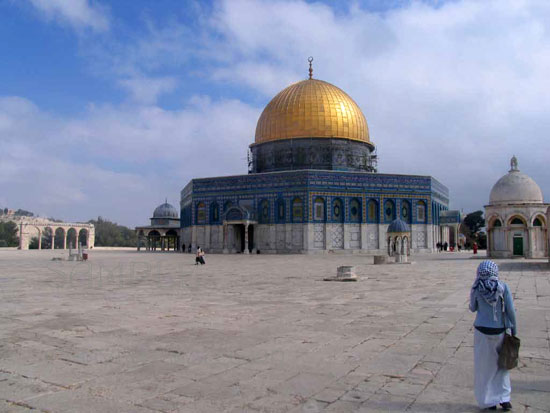 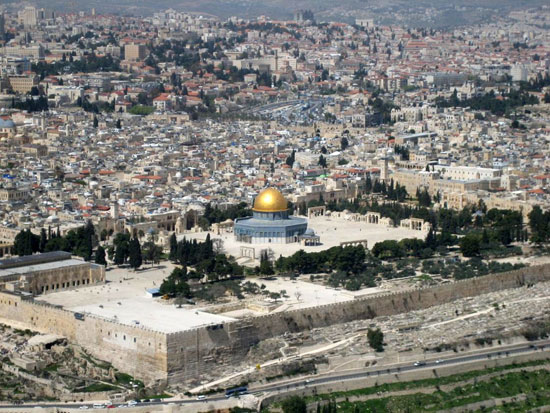 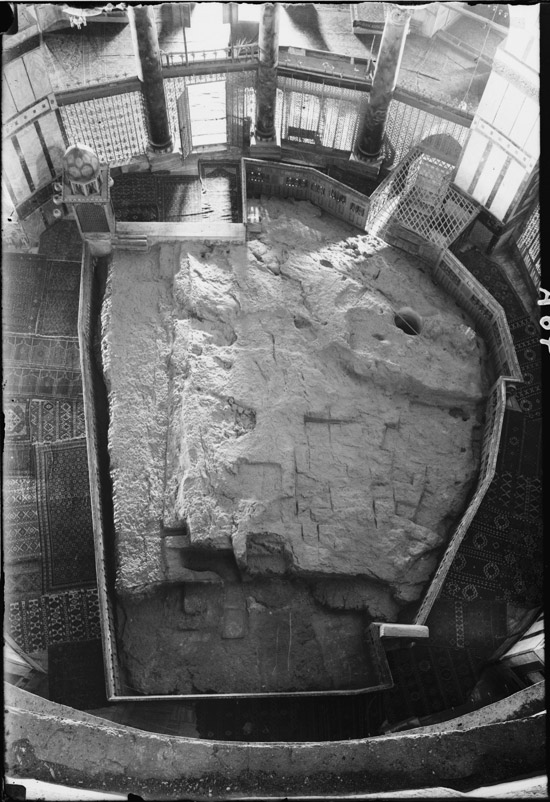 Inside the Dome above the stone 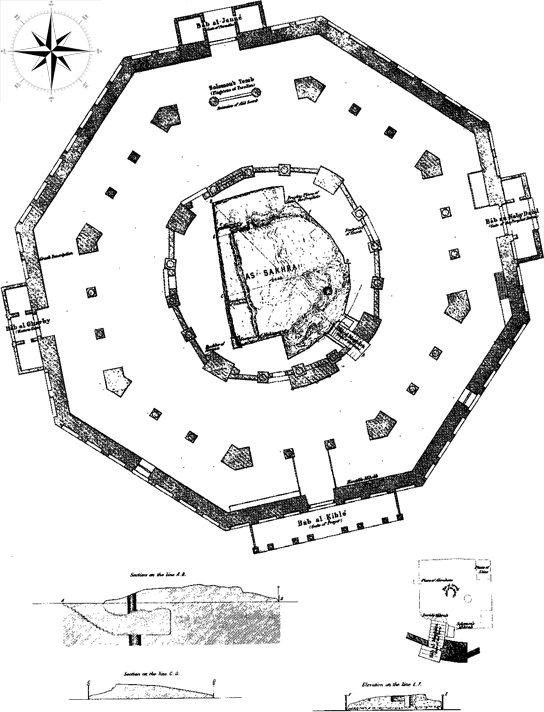