Enterprises under the jurisdiction

Official websites of the tax services of the CIS member states

Included in the state system of legal information, the functioning of which is provided by the federal executive body in the field of state protection.Portal status - the source of official publication of legal acts.

service.nalog.ru/debtHere you can find out About your debts, print and pay.
It's important to know before the trip, especially abroad.
Otherwise they will not let you in, and in the pocket of the right amount may not be.At the moment you will not be released at any It is not planned to issue debts when the debt exceeds 10,000 rubles.
Debt - there is a kind of traffic fines, failure to pay utility bills, unpaid taxes ... But not loans in the bank or on a plastic card. With such debts you will be released. My friend constantly travels and sits in loans. 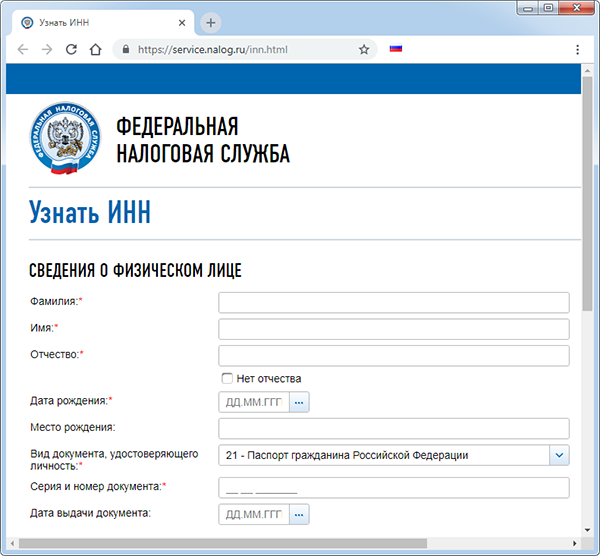