Orienting on the official site

The project "State Network" was created in order to systematize and monitor the publicity of the state in Internet.The catalog of official websites of state bodies and websites developed by their order is collected, and the database of state authorities and state structures is collected as having a web- Sites and without them, and regulatory documents that establish a requirement for official sites.At the first stage, all known state websites related to the federal authority and part of the Websites related to regional authorities.
Further it is planned to include all known regional and municipal state web resources. And also the sites of commercial organizations subordinate to government bodies - such as unitary and state enterprises and an OJSC with a significant share of state ownership. 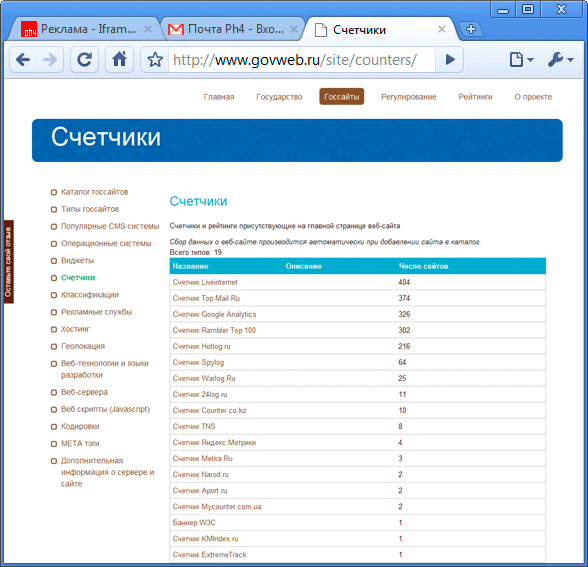