Day of Purification
The 10th day of the month of Tisri, the feast in which the high priest once a year entered the Holy of Holies with the blood of the sacrificial animal and sprinkled it over the cleansing for the purification of the sins of the people. Yom Kippur "( Hebrew יוכִּפּ ּוּר, "Day of Atonement", in Russian is usually translated as "Judgment Day") in Judaism the most important From holidays, the day of fasting, repentance and remission of sins, is celebrated on the tenth day of the month of Tishrei, completing the Ten Days of Repentance.
Today 23 Shvat 5730 AD Monday, (21 June 2021)
Date: 10 afanim.
Yom Kippur - 16 September 2021 AD
Calculate Yom Kippur 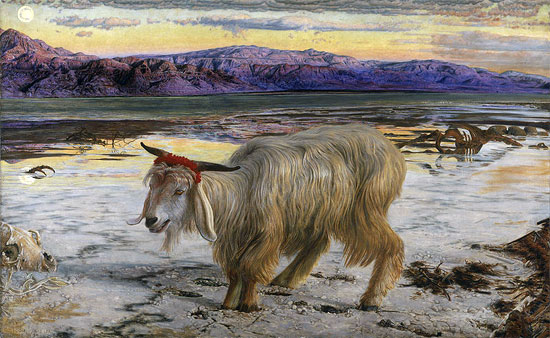 There are no New Testament events on Yom Kippur. But there are events that we expect, for example the 2 nd coming, the court of the white throne. There is no reason for the expected events to occur not on the Jewish holidays.

Military operations from October 6 to October 26 1973 AD.      In Israel, the holiday of Yom Kippur is one of the most sacred, because It was at this time that the Arab world (Syria, Egypt, Iraq and Jordan) attacked Israel. There were not enough people in the army - everyone was laid off. It was impossible to notify, radio did not work, and in any case no one turned it on. It was very difficult to arm, the weapons were in parts, and they were attacked. Therefore, many people died at the beginning of the war. The Arab armies crossed the ceasefire lines in the Sinai Peninsula and the Golan Heights and began moving deeper into Israel.
The first 24-48 hours of success was on the side of the Egyptians and Syrians, but after that the outcome of the war began to lean in favor of Israel. In the second week of the war, the Syrians were completely ousted from the Golan Heights, on the Sinai front, the Israelis "slammed" two Egyptian armies, crossed the Suez Canal (the old ceasefire line) and cut off the 3rd Egyptian army from supply bases. Soon followed by a UN resolution on the ceasefire. It was a petty attempt to destroy Israel. Today every soldier receives an automatic weapon and is responsible for it. He always has an automatic with him. In the army and at home. Because you can see in Israel young people in military uniform with a gun all over the cities. 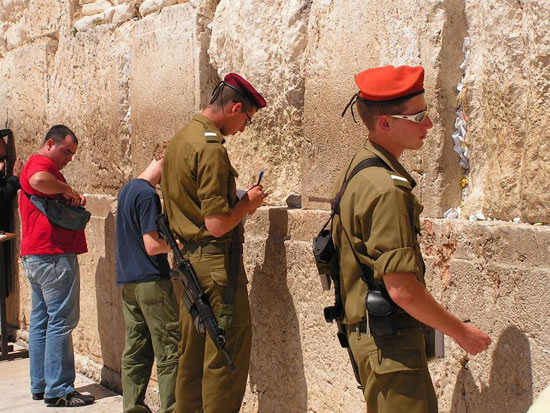 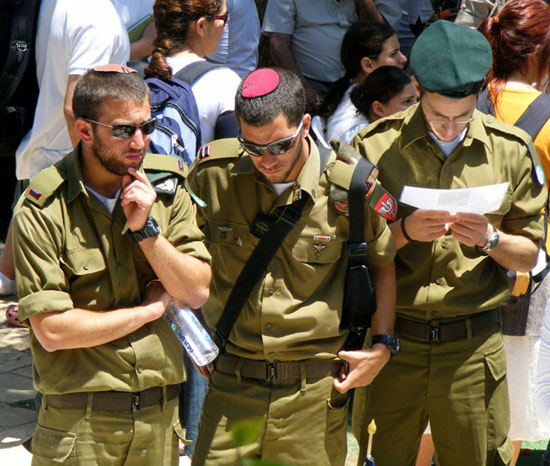 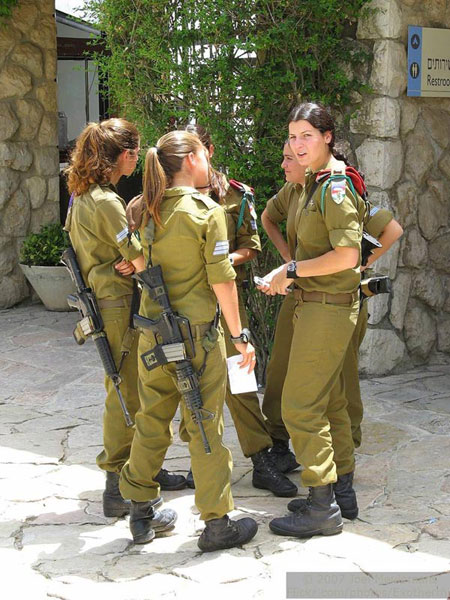