Flags on the maps

A map from Japanese information architects, very similar to a metro map.
Stations - sites, thematic focus - branches.
The stations are assigned the number of "web version" - from 0.5 to 2.5,
And noted how good they are, the sun is cool, cloudy - not so cool... Map 2007.

The blogosphere becomes the world, the world itself, with its laws and territories: 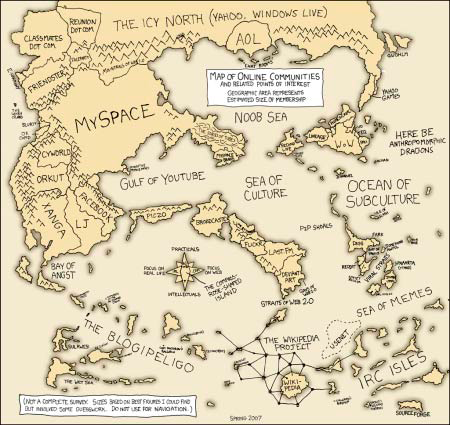 Every day cyberattacks are subjected to a lot of computers and devices around the world.
With Kaspersky, you can see in real time, which attacks occur where.For example. Russia is in second place in the number of attacks. 1 - Vietnam, 3 - USA, 4 - China. 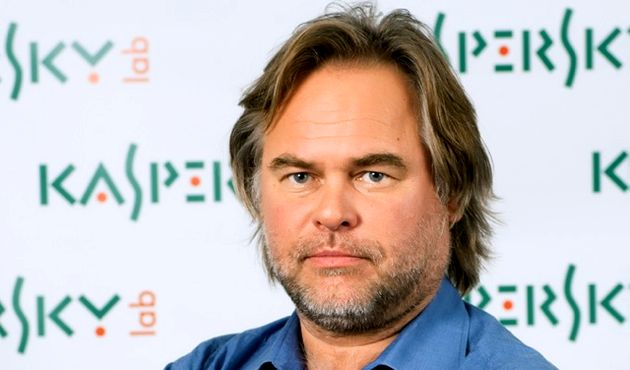 The map shows the points, each corresponds to the site, the size corresponds to the popularity.
To find out which site the point corresponds to, you can click on it and get information (though in English, although the site has a Russian version.
You can just zoom in Map with the mouse wheel and then the inscriptions will appear on the balls.You can specify the url of the site in the search and if it is in the database, see how it looks against the background of the entire Internet.The data is taken from the rating Alexa.