Jerusalem
(heb. ירושלים — Jerusalem)
An ancient Middle Eastern city lying on the watershed between the Mediterranean and the Dead Sea, at an altitude of 650-840 m.
One of the oldest cities in the world - its age is more than 3,500 years. In 1996, 3000 years were celebrated for Jewish Jerusalem. But the first settlements on the site of Jerusalem arose in 3000 BC. AD
Today 23 Shvat 5730 AD Wednesday, (6 July 2022)

Jerusalem is also called as Shalem, Zion (Zion), Ir David (David's City), but it's like Peter is called a city on the Neva or the Northern capital.

All the big cities in the world are on the big water, that is, on the seashore, the river, the big lake, but not on the mountain. At the top of the mountain the city does not live long, there are more villages, a ski base. Originally, when the Israelites took the promised land, the city of Jebus (formerly Jerusalem) remained unoccupied. Why? What for? Fight for the fortress, for which nothing is worth, why, is it worth it? He was not particularly needed by anyone. And only David took it. Jerusalem disintegrated, rebuilt, the name changed, but ... this is the most expensive place in the world, because the place of the temple. No, it's not the most expensive place in the world, it's an invaluable place. A place that is not for sale. It is a shrine for Christianity, Islam and Judaism. But the main thing is the place for the Jewish temple, everything else afterwards. If there was not originally a Jewish temple, it would not be a shrine for Christians or Muslims.

And more I say to you: it is more convenient for a camel to go through the eye of a needle than for a rich man to enter the Kingdom of God. (Matthew 19:24) 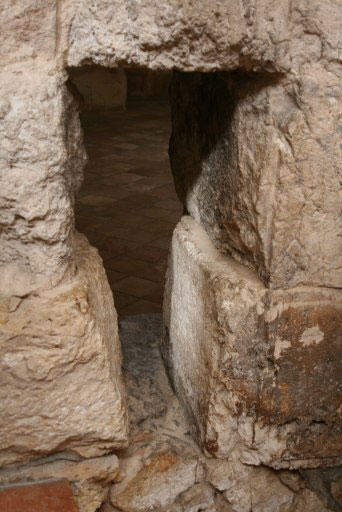 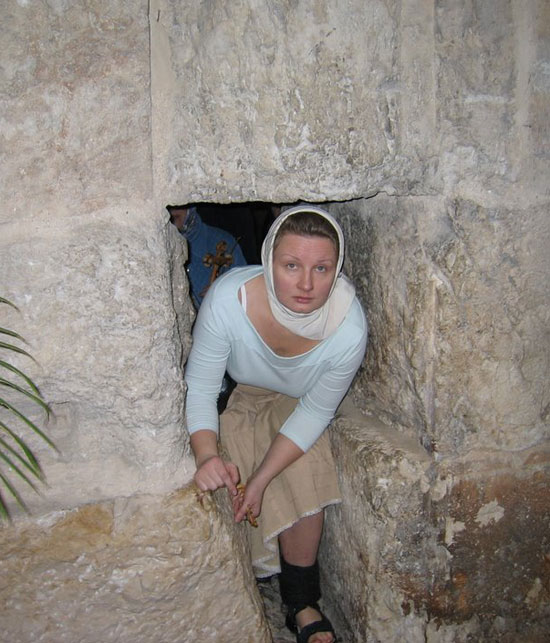