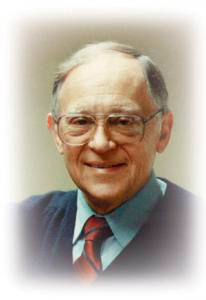 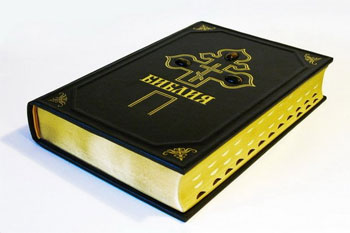 A new translation into Russian of the "International Bible Society"

A modern translation of the Torah, which in fact grew into TaNaH translation.
Translation tried to do is not religious, but linguistic.
The matter is that religious translation in disputed places, makes a decision and translates accordingly to its doctrines. So do translations of the Orthodox Church, Adventists, Jehovah's Witnesses ...
The goal was to translate as much as possible to language, time, historically, etc.

The main thing on the site is online translation. The text comes with footnotes and interpretations. That now has become the norm. In fact, it is almost impossible to translate a completely different language, to recreate in other language and cultural coordinates a text rooted in a certain language and cultural tradition.
Therefore, in difficult places, the interpreter wanted to explain something, because there are footnotes. Just click on the underlined text.
The translation also has an audio version. The recording was done by the actors in the roles.