The initiative of Local Motors is proof of the power of the notorious crowdsourcing, when people unfamiliar with each other from different regions gather on Internet for the sake of some business, pool their resources and achieve the goal.
In the case of Local Motors, the goal is to design and build cars that the community members themselves like.
The first result - this fighter in the picture called Rally Fighter - is already ready and sold in USA. In the community of 4 thousand promdizaynerov, engineers and just the fans.
The community works like this: More participants suggest in which local workshops that are part of the Local Motors network, you can place an order for components, in which - to assemble a car. As a result, the site administration chooses the best model and coordinates its production.
One of LM's most notorious tasks is to slightly squeeze the field of the automotive industry with its powerful but slow design bureaus, conveyors, national marketing and dealers.Logic "Middle Ages" when the trees were greener, and the manufacturer knew the buyer in person, a return to the scattered manufactory, backed up by Internet. A characteristic detail: the concepts of machines are published on the site as open source programs. There are some limitations, but many concepts can be worked out independently and build on their base your car. 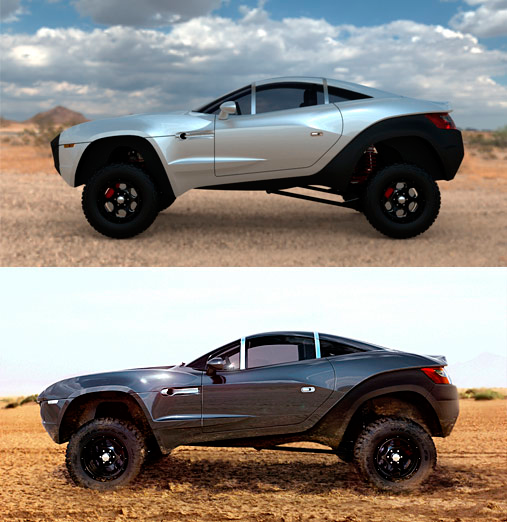 The leading information edition of Runet in the field of transport design, focused primarily on professionals of the automotive industry, students and designers.
The project has been working since 2001 and deservedly gained wide popularity in Russia and abroad, first of all among specialists, Working in the field of industrial and transport design. 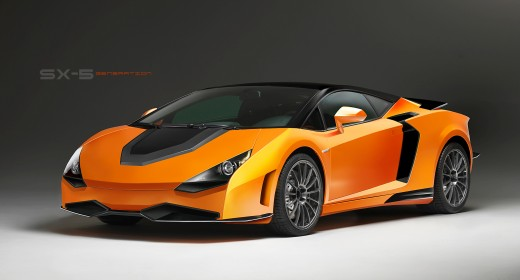